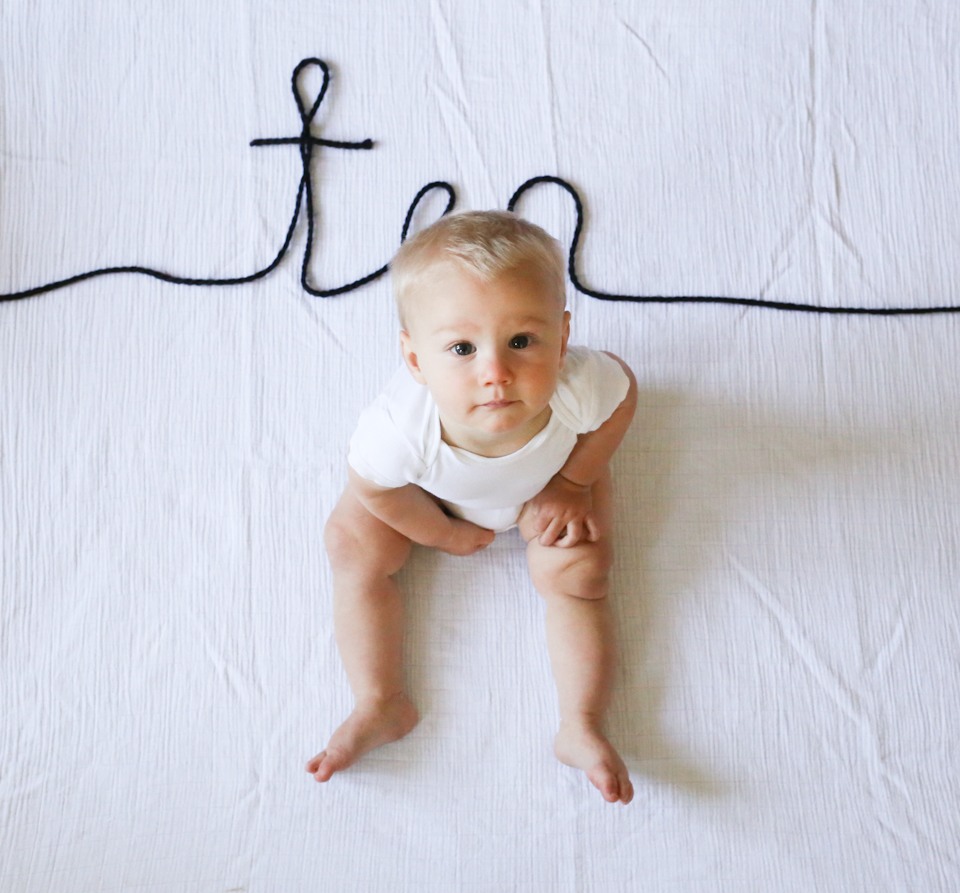 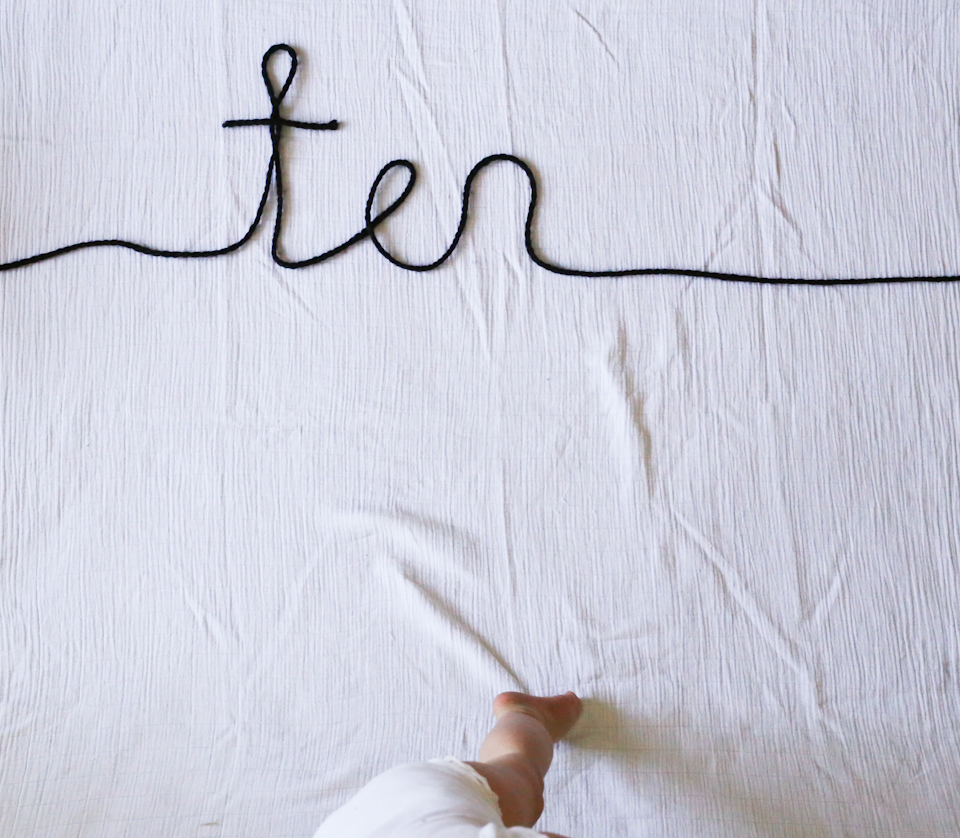 Haha he is NOT into these pictures anymore. Nevertheless my boy is ten months old today! And what a sweetheart he is. Feed him, clean him, give him the smallest amount of sleep and he is one happy clam. If by some chance he happens to actually be crying, pick him up and all is instantly right with the world. I just love this kid so here’s a month in review:

You know this boy is not terribly vocal. Not much (if any) babbling or cooing or anything of the sort. Just a series of grunts and quiet laughs. BUT THIS MONTH he spoke and that little voice was definitely worth the wait. So so so sweet. Actually last month he said his first word of “Bla” but this month he said “dada” and I’ve definitely made him say it one too many times so that he never wants to say it again but it was really sweet while it lasted. It’s like he felt like he could contribute to the conversation. You’d ask him to say it and he’d get a shy little smile and say dada and look so proud of himself. Best. Boy.

You guys. He sneezed and there was no snot. It occurred to me that this is sorta the longest stretch he hasn’t been sick in a while! Well minus the beginning of this month haha but the last couple of weeks have been so nice!

He got one more tooth and is currently working on another. That little tongue is almost always out feeling the newfound lump. It’s dear.

Loves water. Loves baths. Loves pools. Does not hold his breath like they say he will when you blow in his face. There has been much water swallowing.

Loves to be flung about and sat on. Which I suppose is good because those are sister’s main forms of getting him to smile. This is so funny to me because he’s so mellow otherwise but somewhere beyond that placid exterior is a boy who loves adventure! …or abuse?

He has no intention of learning to stand on his own but sure thinks it’s funny if you try to force him to do it.

He can’t go down stairs but loves to go up them! I never really worried about Abbie going up and down the stairs here cause she kinda got the concept pretty quickly – but Luke, the dear…. he will go up them alright but then you know how he likes to take frequent breaks… he’ll just sit back and down he goes, so the whole stair situation in our house sort of terrifies me right now. Luckily he’s starting off slow so if I ever catch him sneaking up there, he’s only ever made it to the second or third step unsupervised :)

He slept twelve hours one night. I see hope. I know I’m sleep deprived cause my mom gave me a book on a sleep training method and just reading it sorta made me cry happy tears at the thought of getting some rest eventually. Haha! who knew it was taking such a tole. He’s been going down pretty easily. Still cries every time but the duration is getting shorter! The first couple of times were three hours. Three. Hours. That is exhausting and discouraging and those little fast breaths once he actually falls asleep are so heart wrenching! But now we are down to about 20 min max and usually closer to five. So that’s good I suppose. And no rocking or shaking required! He’s been doing a pretty consistent nine to ten hours at night which have been amazing. Now if only my body wasn’t still waking up for the one, two, and three o clock nursing calls. One day I’ll sleep again ;) So nights are looking a bit more hopeful. Naps are still a joke. He takes two twenty minute naps a day and will not budge on that. But the thing is, he’s SO happy all the time. Abbie would definitely get fussy or start running into things or whatever when it was nap time but this kid, he’s just freakishly happy on such a little amount of sleep. So, we are still working on that one. Anyways, all that to say, thank you to those who have been praying for us! I so appreciate it!

He loves when dad comes home, loves his sister, has the goofiest laugh and the sweetest smile, still is the most tolerant kid I’ve ever met and is definitely a momma’s boy. Little Luke, we sure love you. Happy ten months!!!