Last week was hard on me because I made the big decision to put away my paints for a while to focus on other things at this stage in our journey. It felt very much like I was losing a part of myself or had failed in some way since I never actually got to see it go anywhere, per say. Hopefully later on down the road, I’ll get to do it again but for now, I just felt like God was calling me to focus my energies on other things and so I shall. All that to say, I was very thankful for a busy weekend to distract me from my latest breakup : ) Greg and I had a chore weekend. What’s this you say? You actually roused yourself from your lazy slumber and did something!? Why yes we did. On Saturday we worked out in the yard for far too long (considering our list of other things to do) pulling weeds and sweeping etc – those suckers had gotten so tall, they were almost over Greg’s head. No joke. We went to the hardware store together – this is beyond fun for me… I’m not sure why. I had an urge to buy a flag and by golly, it’s a good thing we did cause, well, it was Flag Day. Did you put your flag up, people? We did. It makes me so happy. It’s still up.

We went to the grocery store together – I LOVE company at the grocery store. I always feel so dumb wandering around trying to find things by myself. Greg did more dishes than he has probably ever done in his entire life. We worked and worked and cleaned and prepped because mom and dad were coming! They were down in Laguna Beach for their THIRTY FIFTH anniversary, my moms birthday was the day before, and obviously Father’s Day was on Sunday, and they were coming to stay the night before they headed back up north. Mom said to make tacos but she doesn’t know how we have longed to have a proper dinner party and have yet to find people down here that would really appreciate it. Plus, with three events to celebrate in a weekend, tacos would be a slap in the face. Silly mom. So we prepped. And felt our age when we woke up the next morning for more prepping and cooking.

And then, much later than we had anticipated, we headed out to join them at the pool for pina coladas and sunshine. It was heavenly. I hate living so far from the ocean. Every time I get near it down here, it’s like a can take a deep breath again. One time I was so mad at Greg, I got in my car, drove straight to the ocean and all of a sudden I couldn’t remember what I was mad about anymore. All was right in the world : )

And then we rushed home and enjoyed a fine dining experience : ) Happy birthday, mom! Happy Father’s Day, dad! Happy anniversary, you guys!! :D We love you!!! 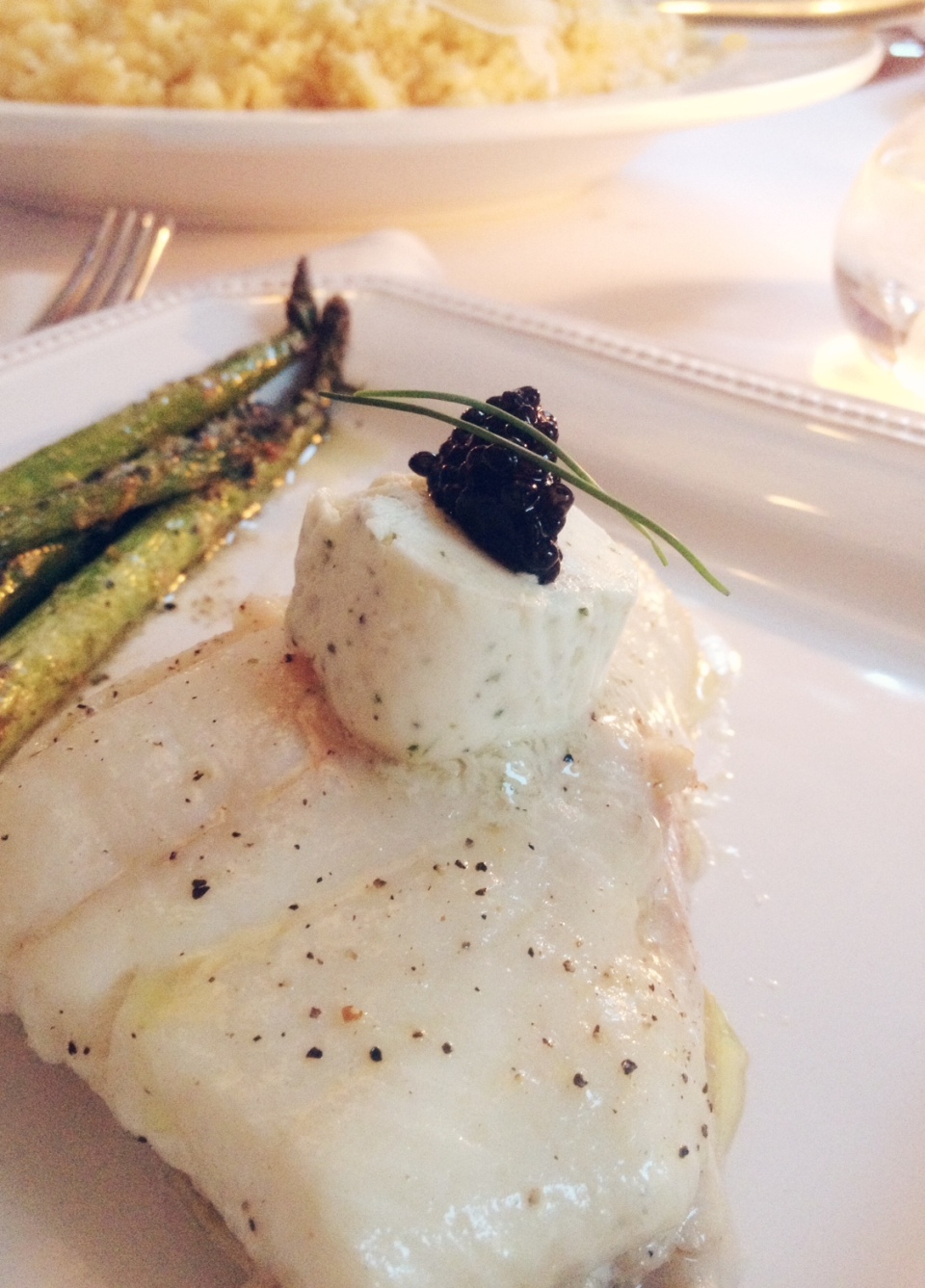 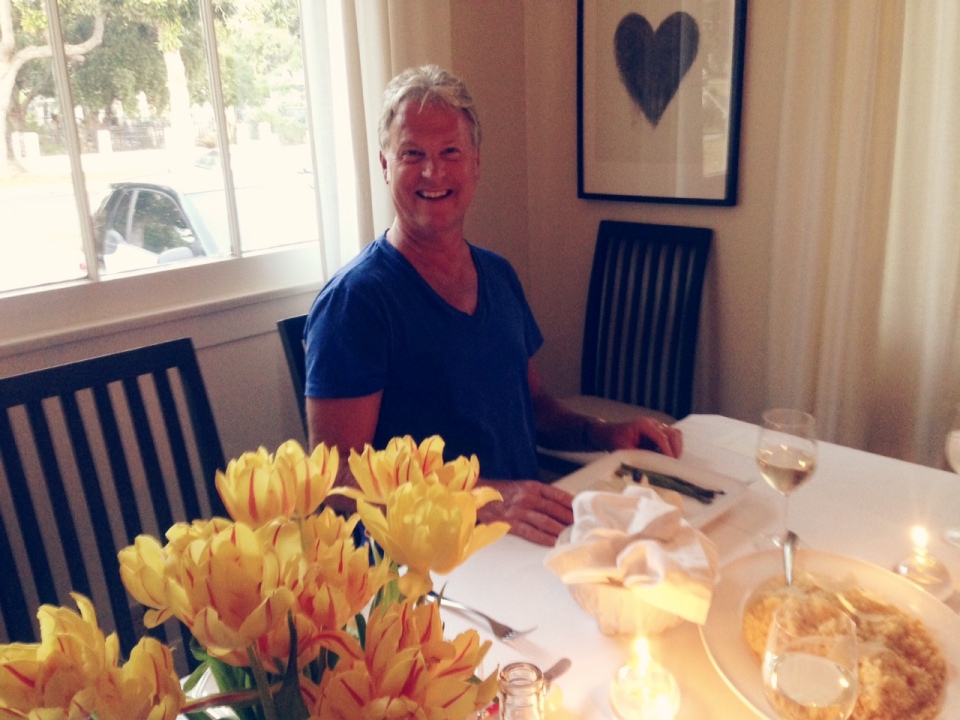